Leagues represented included DUC, 3 from TUC and one from PUL. In the end it was the Beach Bums from Peterborough who won the tournament. They went undefeated on the day and beat out a very good Toronto team named AKA in the final game by a score of 6-4. The level of competition and spirit was excellent all day long from all teams. Thanks to all teams for participating and making this tournament a great success!

Over $1400 was donated to two charities: SickKids and the North York General Hospital.  The 2nd Annual DUC Ultimate Beach Charity Tournament raised $800 that was personally delivered to SickKids.

Five years ago one of our DUC families were looking forward to the arrival of their second child in the fall. On their first day of summer vacation they had quite a shock when their newest family member, a little girl, arrived 14 weeks prematurely (at 6 months or 26 weeks gestation). In order to survive she relied on life support as well as 24 hour care from a team of dedicated doctors and nurses.

Cora Beatty spent her first 50 days at the SickKids. Her family will be forever grateful to them for giving Cora the very best start in life! The Beatty family would like to extend their thanks to the league and look forward to seeing you all out at the 3rd Annual Ultimate Beach Tournament in Cobourg again next year!

SickKids is recognized as one of the world’s foremost pediatric health-care institutions and is Canada’s leading centre dedicated to advancing children’s health through the integration of patient care, research and education. This month Cora proudly presented Sick Kids with the generous donation from DUC! 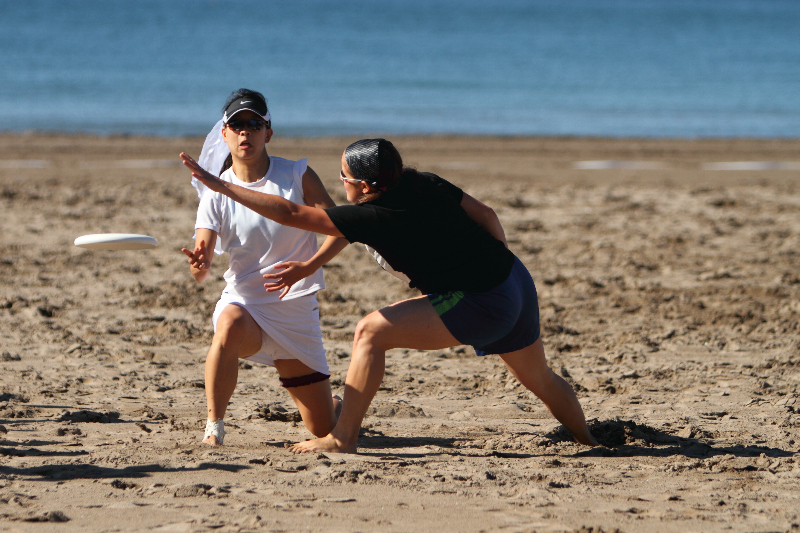 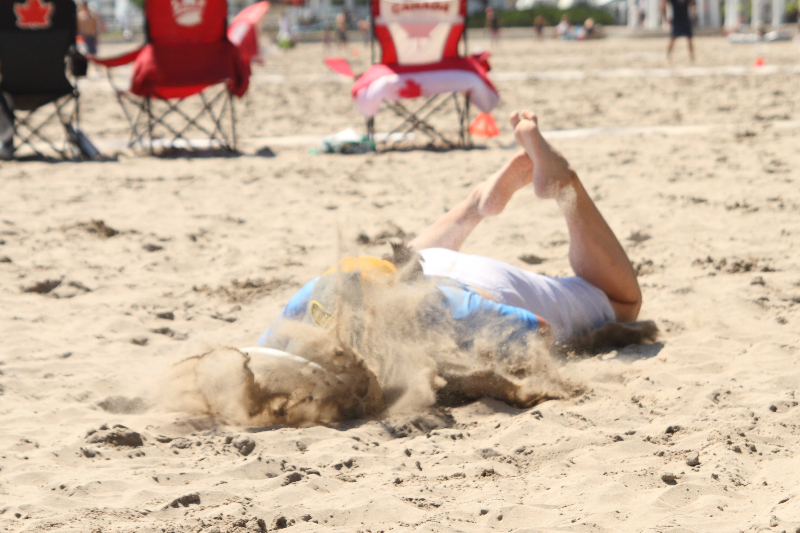 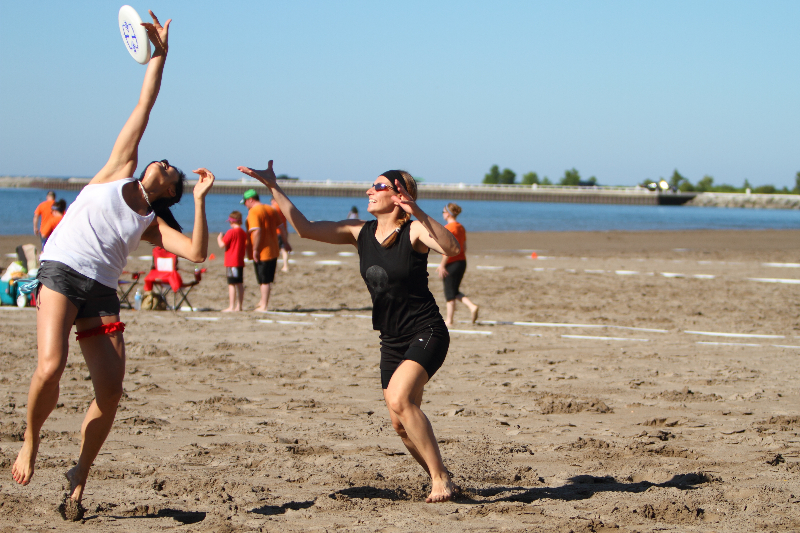 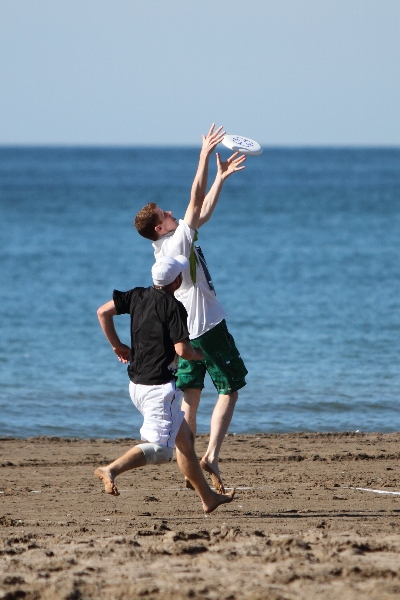 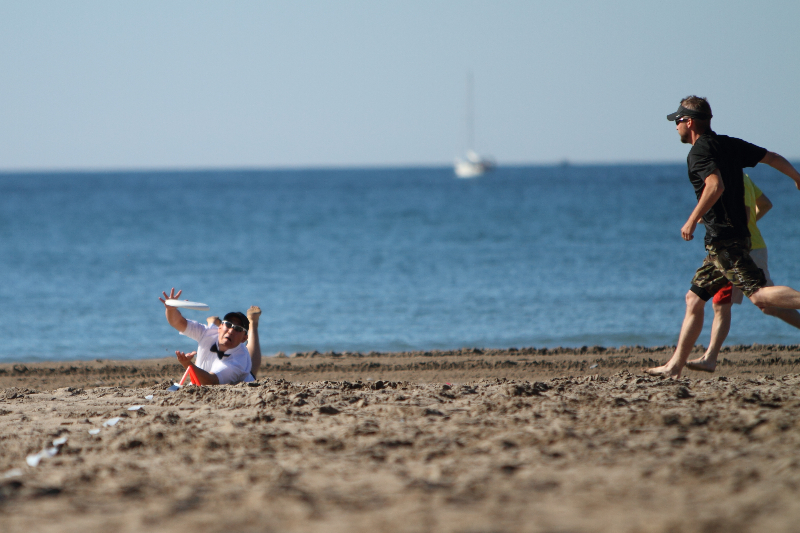 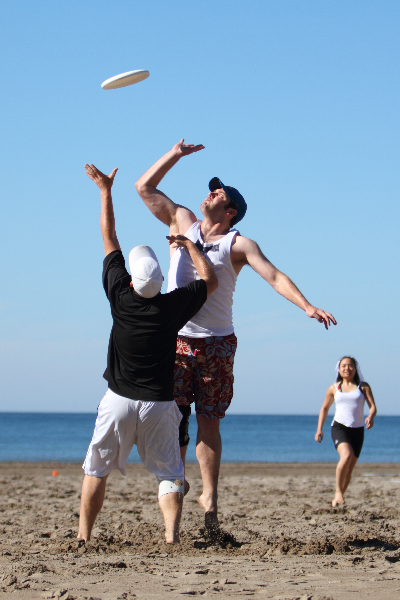 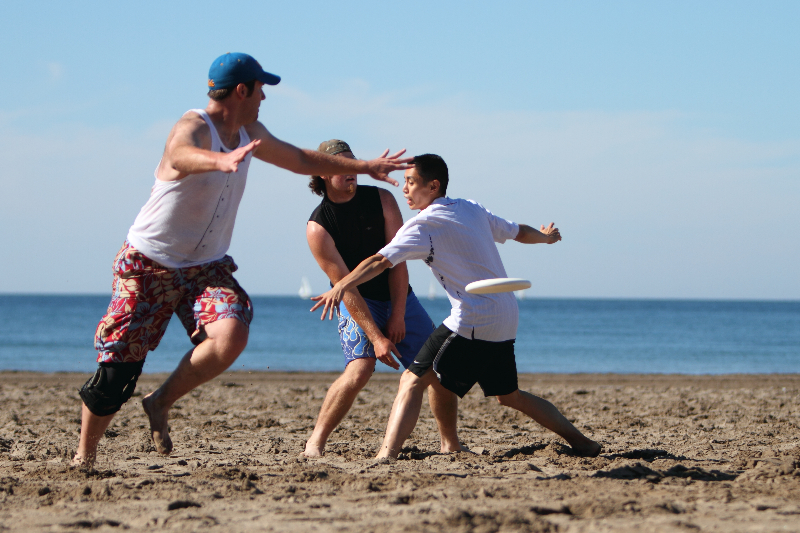 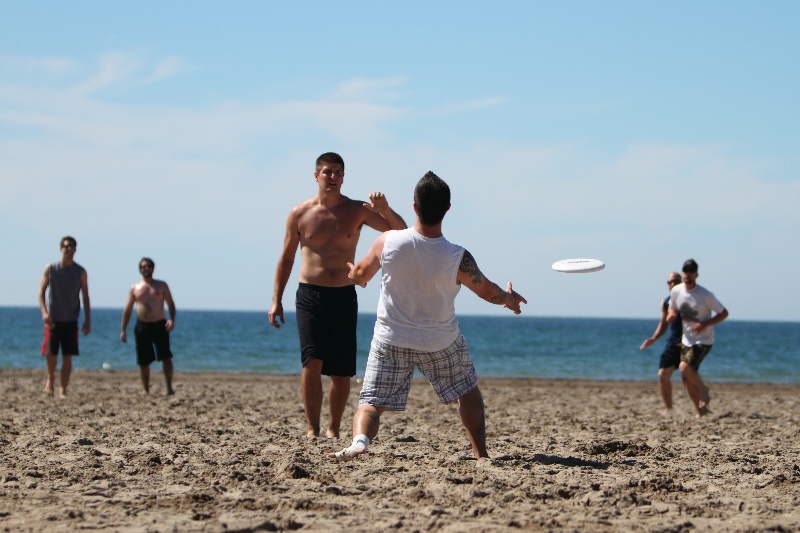 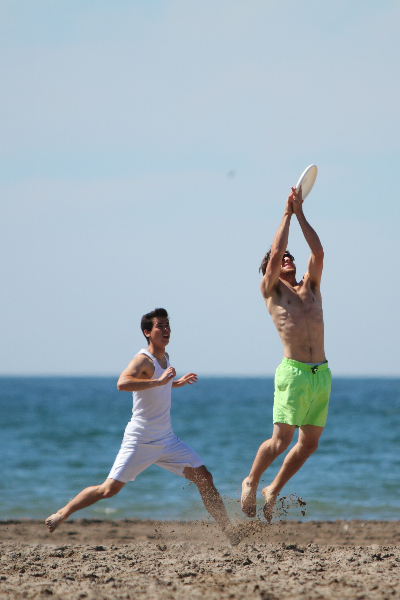 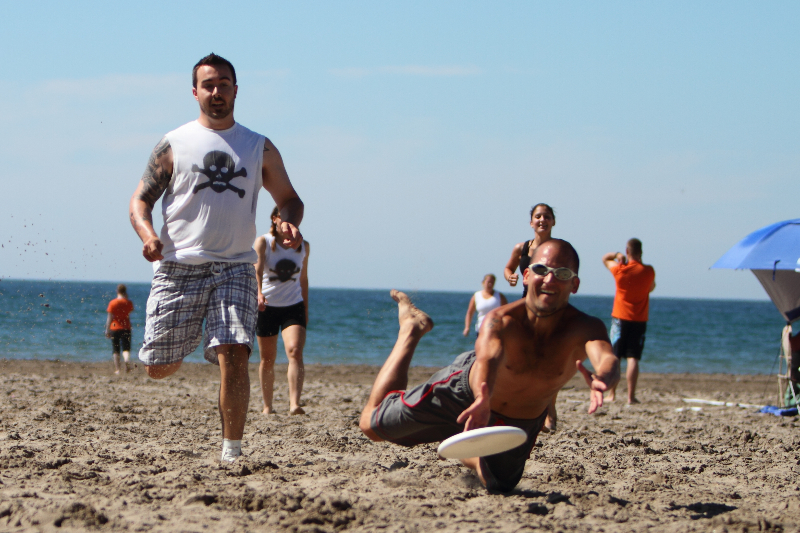 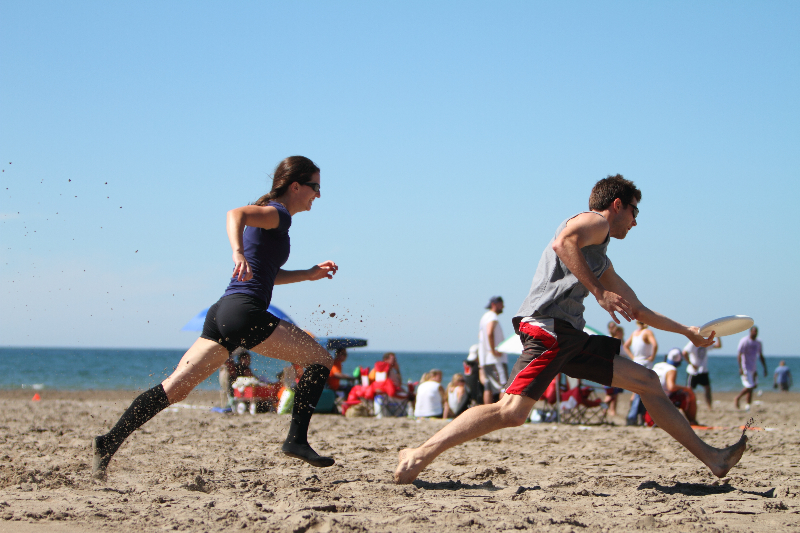 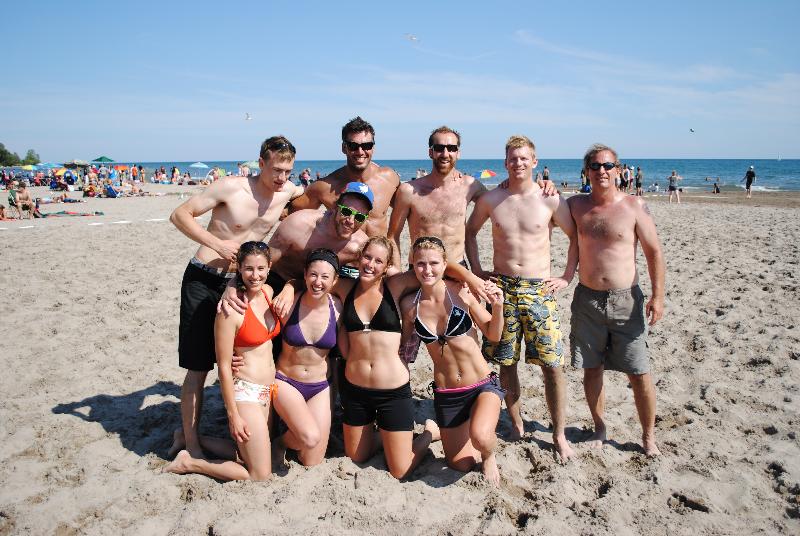 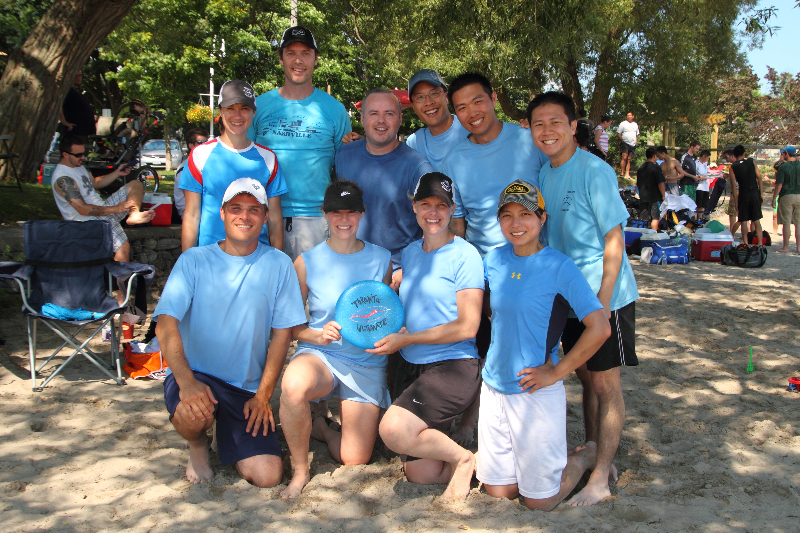 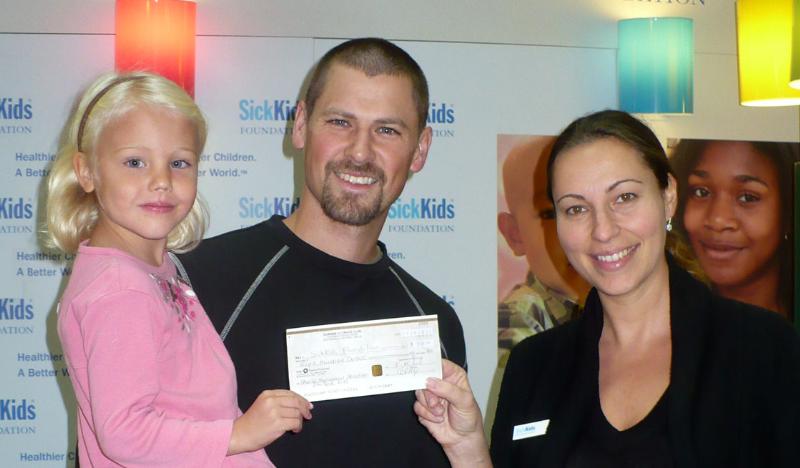